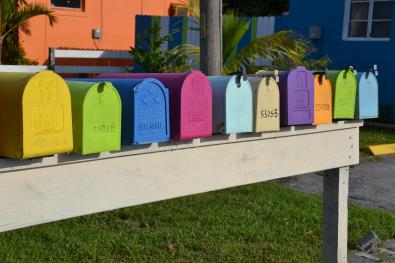 I won’t be posting any in-store events or freebies this week, or for the foreseeable future. It will all be online deals (like Amazon), or freebies that you can request to be mailed to you. Better safe than sorry.

I will probably be posting more ways to make money at home (surveys, online research studies, etc) too.

Have a good weekend friends! Be Safe and Wash your hands!

I’m stoked to get this weekend kicked off with a grip of freebies and cool deals.

It’s Friday, and a leap year, so there is another excuse to celebrate. Also, leap year means some cool free offers too!

If you haven’t checked out my birthday freebies list, what are you waiting for? I updated it for 2020-Everyone has a birthday, go sign up for some freebies!

Del Taco: To mark the limited return of its crispy Jumbo Shrimp Taco, get a coupon on the Del Taco app for a free shrimp taco with any purchase to redeem Leap Day weekend.

Stella Artois: The beer brand has a Leap Day fund with $366,000 until it runs out. Get a rebate for a six-pack, 12-pack or 24-pack. of beer purchased through Saturday and apply for the rebate by March 6 by tweeting @StellaArtois or posting on its Facebook page and using #UnCancelPromo this #LeapDay. Learn more at www.stellaartois.com/LeapDayFund.

I am looking forward to this weekend! I’ve got some time to myself and I am going to go to the gym and drink coffee, although not at the same time.

This week’s selection of freebies is pretty cool! Fun events for kids too! Let’s dive right in: 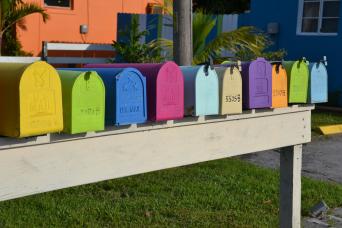 Friday Means it’s time for freebies, deals, and cool free events. The bonus is that this week, Freebie Friday is also Valentine’s Day!

We made it through another week! Time for some freebies, fun, and deals!

I’ve gotten some emails from readers who are interested in Freebies available outside the US, and please note that I am always keeping my eye open for them. If you are a freebie fan like I am, I recommend checking out Mysavings, as they frequently have freebies and samples available for countries all over the world.

I’m stoked for this Freebie Friday! My birthday is Monday, and my inbox has been flooded Birthday Freebies. The freebies and deal below are awesome!