Did you know that March is National Craft Month? My daughter told me this morning and now she’s got all sorts of crafts planned for us to do.

If you need some ideas to get your creativity flowing, here are a few:

Michaels offers free online classes on a variety of crafting topics. Check out their offering here.

Dollar Tree has an amazing selection of paints, wooden items, soft crafts, craft kits, iron-ons, beads, you name it- And everything is $1.25/each or less!

AllFreeKidsCrafts Spring Crafts eBook is now available for download here. I found 3 new crafts for the kids to do today- they are going stir crazy because it’s raining here.

I know some of my readers love their wine, and if you are one of them, FaveCrafts has something just for you! Their latest free eBook, 25 Cool Things to Do with Old Wine Bottles is available here. 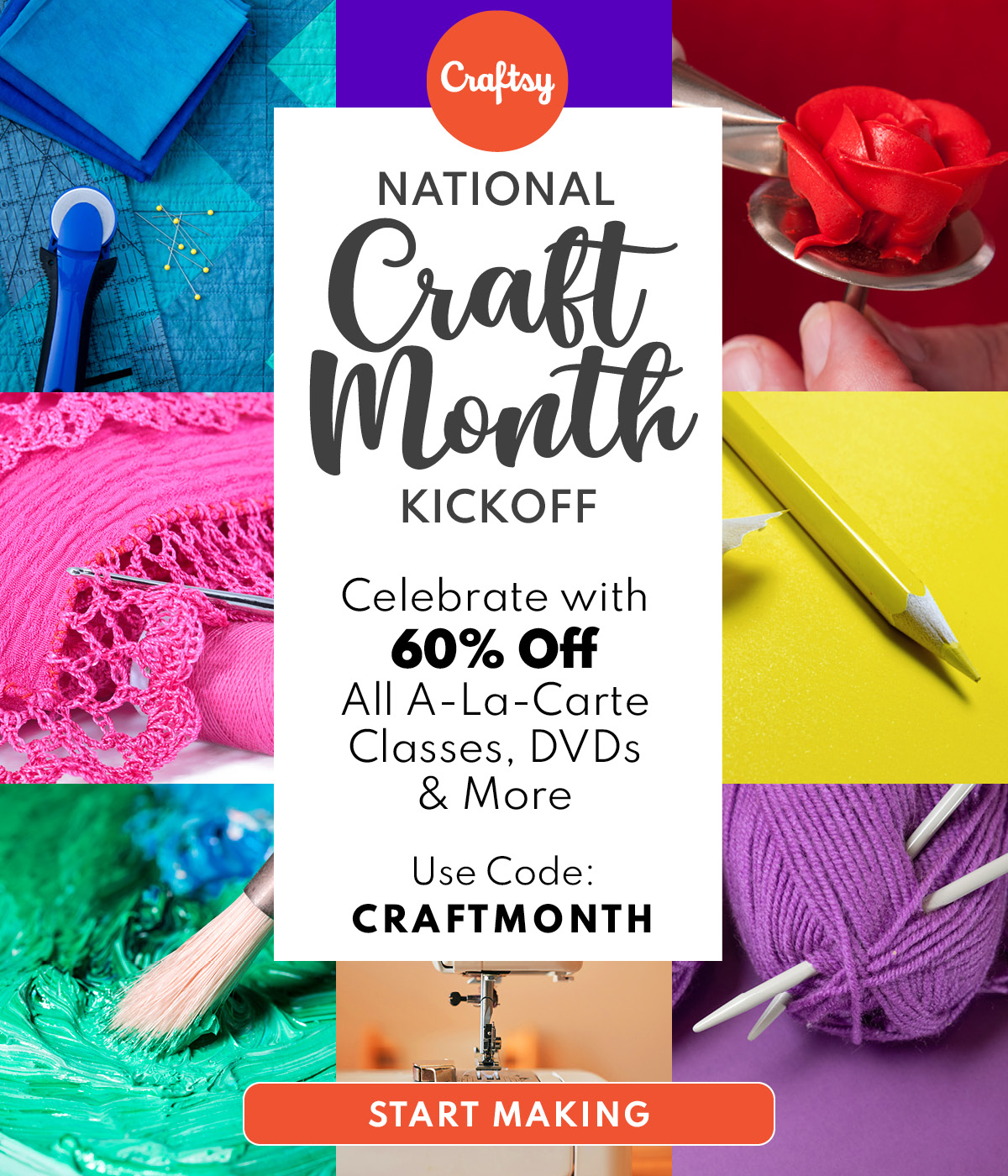 In addition to the sweet 60% off at Craftsy, they also offer a lot of free classes. Here are just a few that I love:

One of our favorite family activities this time of year is to drive around the county and check out Christmas lights. I pack some snacks and hot chocolate (or just white milk for the Bitty Bird- She doesn’t like cocoa- I know…), and we head out for an adventure. I usually grab a couple extra fluffy blankets too. They tend to fall asleep on the way home!

There are a few that I did not include as I have heard they are dark (Knob Hill in Vista), or the owners of the homes have moved or chosen not to do a display this year.

Be safe, stay in your cars, or mask up and stay socially distant from others.

If you know of any light displays in San Diego County that are active this year and free- Please leave a comment! (that you have gone to- please no linking to other websites)

As a Gen X parent, I never quite understood why we “had” to fill our kids afternoons and free time with 10,000 activities (sports, club meetings, scouting, etc.). My brother and I didn’t have tons of stuff each day after school. By the time I was in the 5th grade, both my parents worked, and frequently we were left home alone for a few hours after school a couple times a week.

We did our homework, played, read, and did chores. Even before that, there were plenty of times where we were home without structured activities. We still had scouts, soccer (my brother did AYSO for one season and decided it wasn’t for him), Key Club, Choir, JV Football. Many kids in my generation were latchkey kids and filled their afternoons with free and imaginative play.

Free play is an incredible learning tool for kids. It fosters imagination and gives kids opportunities to discover and explore. There are all sorts of toys that encourage free play- dolls, food toys, blocks, legos, to name a few.

My two love Playmobil. Playmobil is a German company that has been around since the 1970’s. They have so many different sets and types of toys- everything from princesses and fairies to knights and safari sets.

Recently, my son and daughter started pulling out some of their people as well as some of the animals and created their own adventure. Enter Carl the Mongoose and Mr. Chicken. Carl is a Meerkat, and Mr. Chicken is a Bald Eagle, but the names have stuck.  Other characters include The Birdkeeper and The Man with the Gray Hat, and Cleopatrick (my daughter named her). All of these people are from various sets, Cleo was the only one that sort of resembles her name, as she came from an awesome set of Cleopatra and Julius Caesar.

The animals and their people have all sorts of adventures. They have run a food truck, run a zoo, been on a cruise, gone on safari, hunted for wild animals, opened an iron and gold mine, run an orphanage (we have a lot of little kid Playmobil people), gone to college, gone to preschool, and taken a road trip to the “ocean” in Ohio. We paused the game for a bit to look at the US map to discover there is no ocean in Ohio, but they could go to Lake Erie instead. It was deemed the “Lake Erie ocean beach” adventure.

These adventures give the kids a chance to explore themselves and work on interpersonal relationships, even if it’s as a talking Bald Eagle and his keeper.

Even in these crazy times where nothing is certain, give your kids some time to play and explore. Taking a “brain break” (which is what the big kiddos teacher calls them) throughout the day for some playtime may help your kids more than you think.

Right now we are all home together, trying to scramble into some sort of routine of distance learning, being quiet while we all learn/work, breaks, and trying to play after school is over without making too much noise while grown ups work. It’s tough. It’s crazy. The house is messy, we’re frazzled, and we weren’t “with it” last week to follow our meal plan. But we got through it, and we’re trying again this week.

We’re all learning. And that means we should grant ourselves grace.

Be kind to yourself. Wash your paws, wear a mask, flatten the curve. Have a good week! 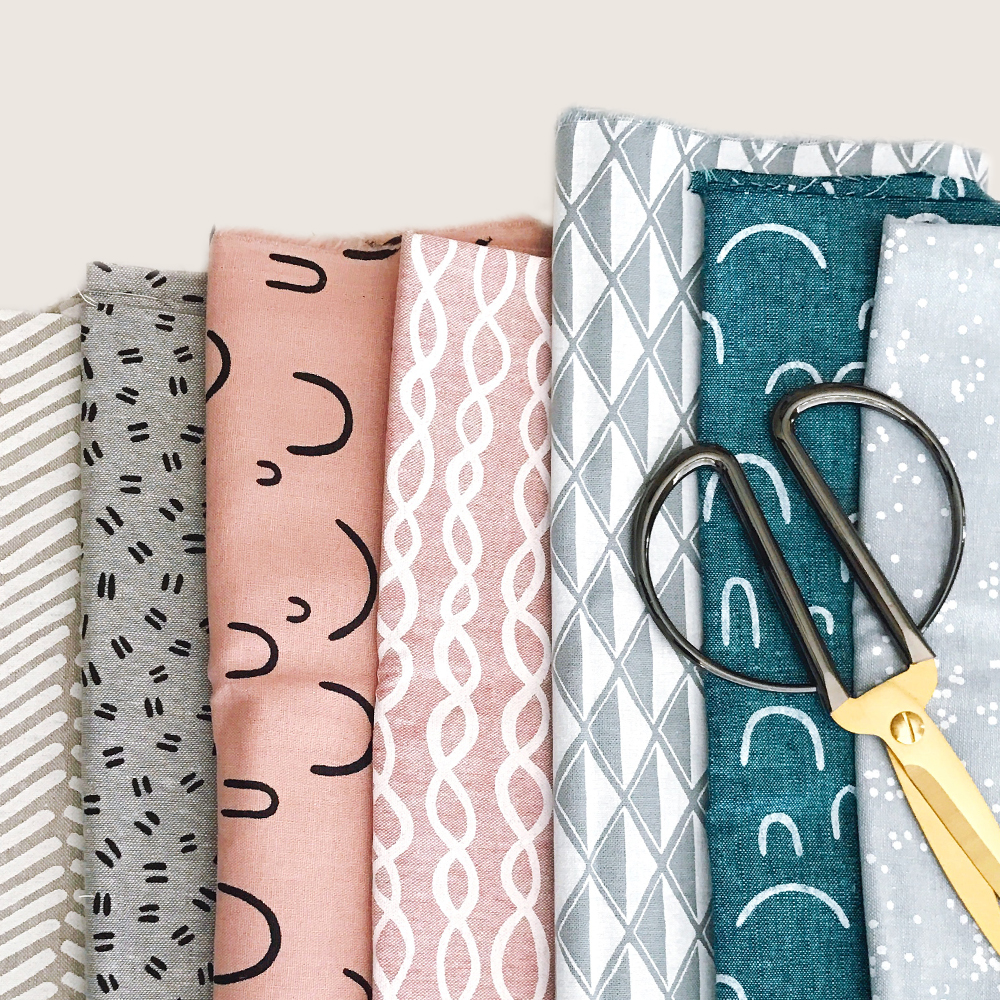 I learned today that March is Craft Month, which is awesome because I am always down for a good craft!

If you are looking for craft supplies on a budget, here are my top five tips:

If you’ve got kiddos, check out the free week of crafts at Michaels, starting today.

AllFreeKidsCrafts Spring Crafts eBook is now available for download here. I found 3 new crafts for the kids to do today- they are going stir crazy because it’s raining here.

I know some of my readers love their wine, and if you are one of them, FaveCrafts has something just for you! Their latest free eBook, 25 Cool Things to Do with Old Wine Bottles is available here.

If you are looking for something different, perhaps learning a new skill or skills, check out Blueprint!

Blueprint has all kinds of online classes, videos, and articles that you can access with an unlimited membership, or you can take a singular class online. They also have a great selection of free articles and patterns here. Whether you want to learn about sewing, cooking, quilting, embroidery, art- Blueprint has classes for everyone!

In celebration of National Craft Month! Get ANY Blueprint class for just $10 with coupon code “CREATE10”!

* This post contains Affiliate links, and I may earn a commission if you make a purchase from one of my links.

I love me some Cardigan Sweaters. In fact, I wore the same one for so long, Hubs got me another one in the exact style and color and replaced it without me knowing. That was YEARS AGO, and I still wear the new one (although, I may be replacing it with one of these beauties!) Today only from the good folks at Cents of Style: Extra Long Button Up Cardis! 40% Off + FREE shipping! W/CODE: CARDITIME

There are two styles: The Misha, which is the classic length cardigan, and the Sylvia, which is extra long (like a duster).  The Misha comes in a plus size version too! 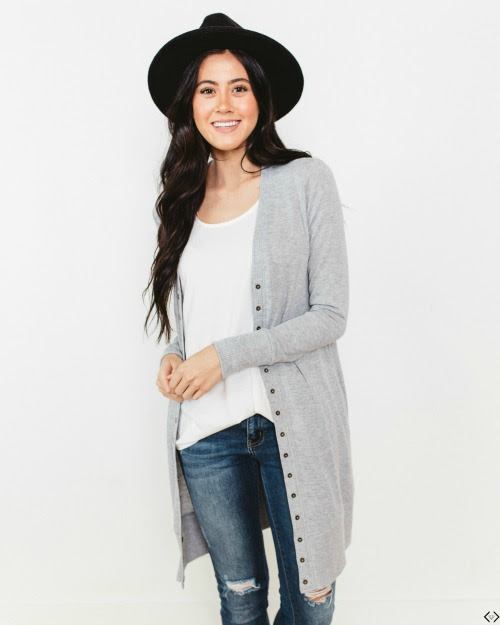 I love these sweaters because they are perfect for layering, which comes in handy here in So Cal, where the weather changes like 4 times a day! 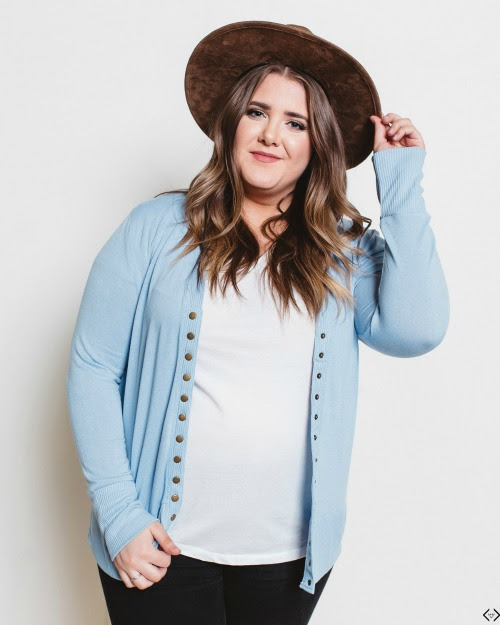 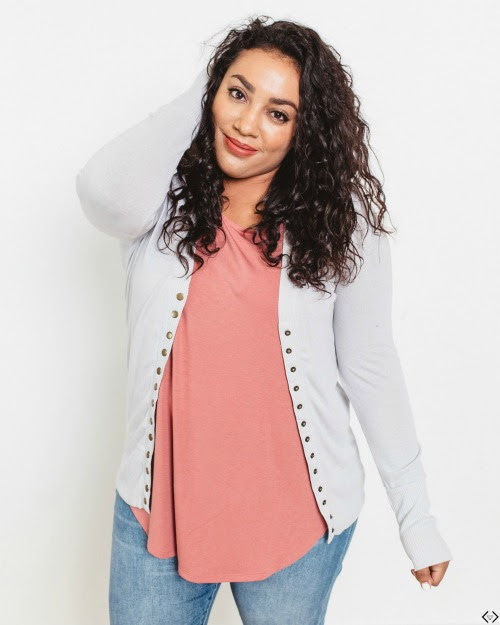 The kids and I are so excited! In just a few hours, we’ll be headed up to Legoland California for the opening of the Castle Hotel. We’re getting a sneak peak today, and the hotel opens officially tomorrow!

The kids are excited because the Hotel featuring more than 2,000 LEGO models made out of three million LEGO® bricks, a Knock-knock Joke Door (Henry is big into knock knock jokes), LEGO play pit, interactive play structures and themed entertainment each night. Oh, and the pool.

The pool has two interactive features: a water fountain and two tipping baskets which will splash guests in the pool from above.

The Royal Courtyard also features a picnic/cinema area with a large movie screen and seating, a stage for daily performances, a DUPLO® play area for toddlers and a Knight Training interactive playground for those children ready to balance, climb and play.

So, be expecting a lot of photos and posts on Instagram, Facebook, and Twitter. I can’t wait to show you all of the awesome stuff going on up at Legoland and the new Legoland Castle hotel.

And if you are looking for a deal on Legoland Tickets, Don’t forget to check your local Denny’s location for a Kid’s Go Free Coupons! I found these at our local Denny’s!

I spied a fresh new pad of these coupons out at our local Santee Denny’s last week!

One of the family traditions I want to carry over from when I was little is driving around to look at Holiday light displays. And for those of us in San Diego, we’re in luck!

Here are our favorites, addresses and info courtesy of San Diego Family Magazine.

Here is a link to the original PDF so you can print it off and take it with you!  It’s got addresses and more info.

We’ve already visited most of these east county locations:

We pack the kids into the car after dark with snacks and head out for a drive. It’s a fun way to spend time together, and it’s pretty frugal!

What holiday traditions do you want to share with your kids?